As we have demonstrated over the last few weeks, the large and increasingly surging housing deficit in Nigeria is indicative of a high value market for discerning developers, investors, and first-time homebuyers alike. 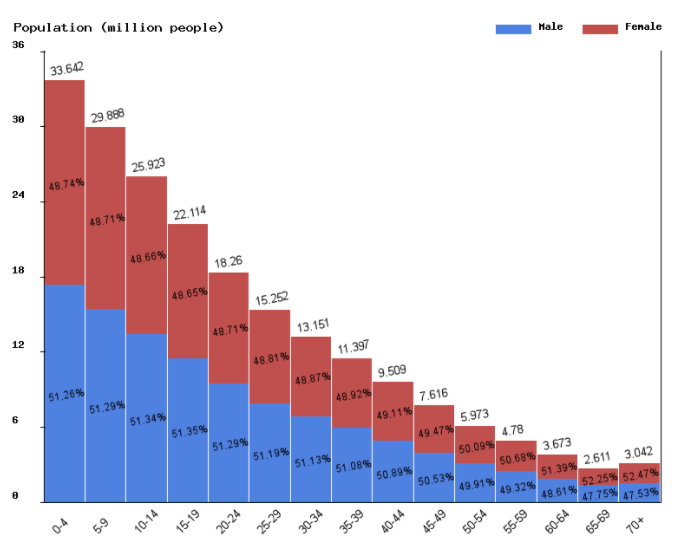 This knowledge is critical to any investor making projections on the best suited investments and investment locations in Nigeria.

In this week’s article, we seek to highlight some key areas to watch as drivers of economic growth in Nigeria for the next four to five years at the minimum.  According to the BudgIT 2020 State of States’ Report, the top five states on the Fiscal Sustainability Index were RIVERS, ANAMBRA, OGUN & LAGOS & KANO States.

These five States along with ABUJA FCT, NASSARAWA and KADUNA all feature on our list of preferred States for real estate investments due to their respective peculiar location advantages; large population centers; existing economic policies that make them attractive for growth and current state of security consciousness which is also fueling the increase in Population. We will start by focusing on Lagos.

The GDP of Lagos is equivalent to the GDP of 24 African Countries’ GDP added together in billion dollars and It contributes about 35% of Nigeria’s GDP.

THE EMERGING HUBS OF LAGOS

Location remains a critical tool in the choice of Real Estate Investment, while access to basic amenities and good infrastructure is equally high on the list of criteria that must be satisfied. Epe ticks all the boxes having been transformed with new road and social infrastructure by the Lagos State Government and enjoy good connectivity to all major transport nodes through the waterways; Ketu/Ikorodu Highway and the Ijebu Ode Expressway. A 30 Minutes’ drive to the Free Trade Zone which houses Dangote Refinery, and several multinational companies, Epe is home to Augustine University: Neander International and Atlantic Hall College while the Pan-African University is a distant 45 Minutes’ drive away. The Lagos State Government in conjunction with private investors has proposed a new Deep-Sea Port and Airport at locations within 30 Minutes’ drive to EPE. The Lekki Free Trade Zone covering the 16,500-hectare expanse of land is home to what is slowly emerging as the largest new economic centre in West Africa as the first phase is home to the Dangote Refinery Complex, a Methanol plant, the Kellogg’s Plant, the deep-sea port and Alaro City. Epe, quite rightly is positioned to be the ideal residential centre for these large business investments 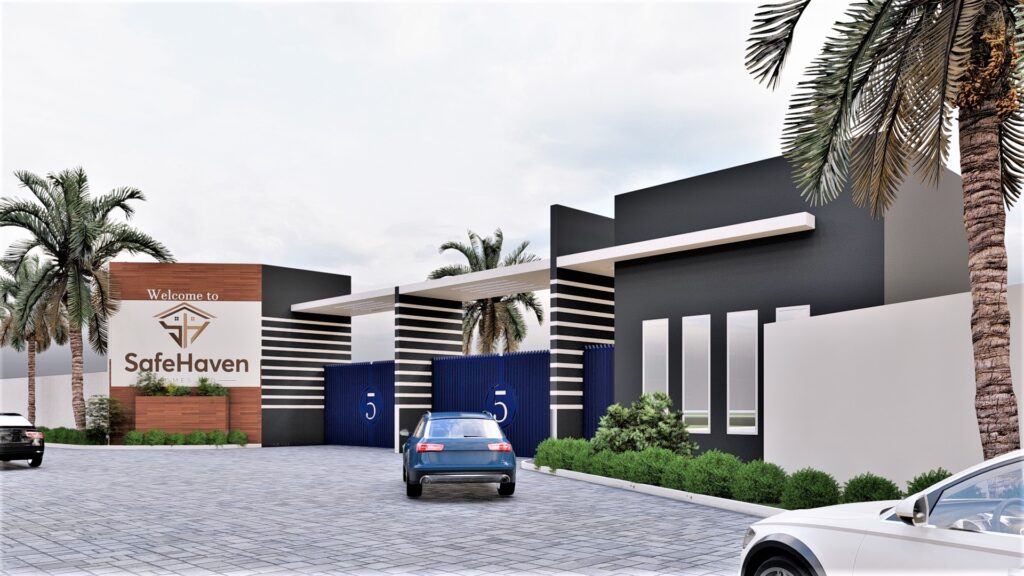 Coincidentally, OCTO5’s Safe Haven Malara New Town (MNT) Epe is a 30mins drive from Alaro City, the southernmost development of the Lekki Free Trade Zone (LFTZ), and within a short drive from the Dangote Refinery Complex. An initiative by Octo5 Holdings Limited, it has been designed to provide 400 Mass affordable homes and 200 serviced residential plots. The prototypes include 1-3-bedroom bungalows with prices starting at N4.6 Million for the one-bedroom bungalow. More information can be found on www.octo5estates.com

We are convinced that within the next five years, property values in Epe will rival many middle-income communities along the Lekki Corridor.