Popularly termed the New Jersey of Nigeria, Ogun State’s makeover started under the government of Chief Gbenga Daniel (2003 -2011), but it was the tenure of Senator Ibikunle Amosun (2011 – 2019) that radically transformed the state with modern infrastructure, deliberate policy steps to attract businesses and moving the economy from being federal allocation (FACC) focused, to becoming the state with the 3rd largest IGR in the Federation. Today, Ogun State is the major manufacturing hub in Nigeria. Its status as the primary gateway to Lagos state – the largest market with the busiest ports in Nigeria has contributed to it becoming the Industrial Hub of Nigeria.

Ogun State is home to one of the largest industrial zones in Sub-Saharan Africa – the 8,000 hectares OPIC-owned Agbara Industrial Estate, which includes the federal Ogun-Guangdong Free Trade (OGFTZ). As at the time of writing, the OGFTZ has forty-four (44) operational companies, factory tenants from across the world, with about 6,000-plus Nigerian employees and an estimated 100,000 metric tons of freight moved in/out of OGFTZ daily. 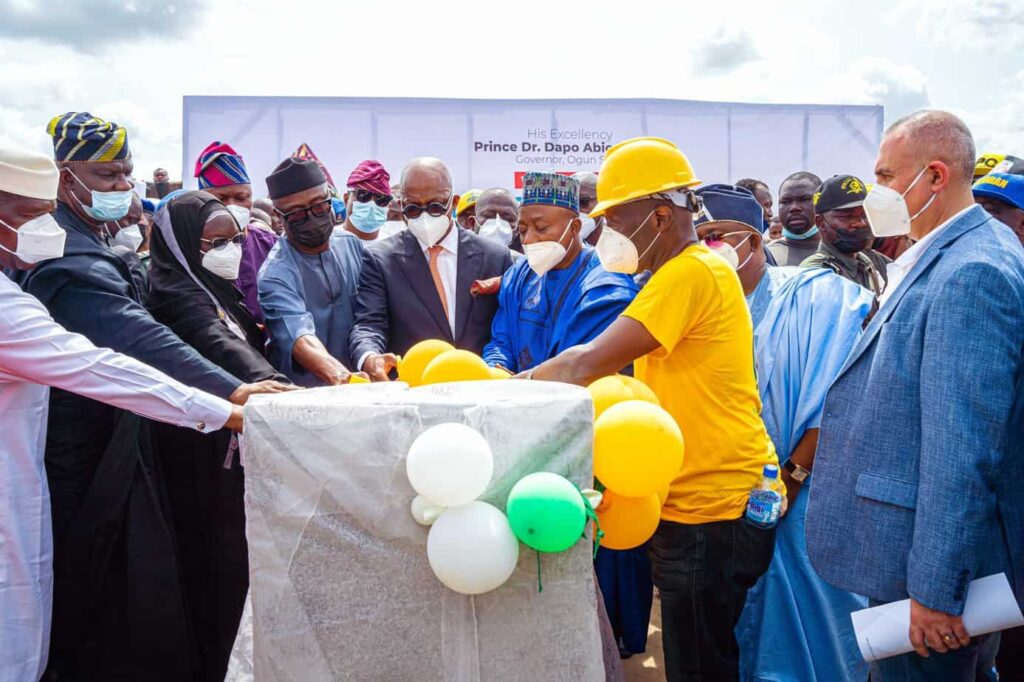 Despite the impact of the recent recession and the COVID-induced restrictions, Ogun State under the current administration of Prince Dapo Abiodun continues to attract significant foreign and local investors in the agribusiness and manufacturing sector by building on the solid foundation laid by his immediate predecessor in Office – Senator Ibikunle Amosun. 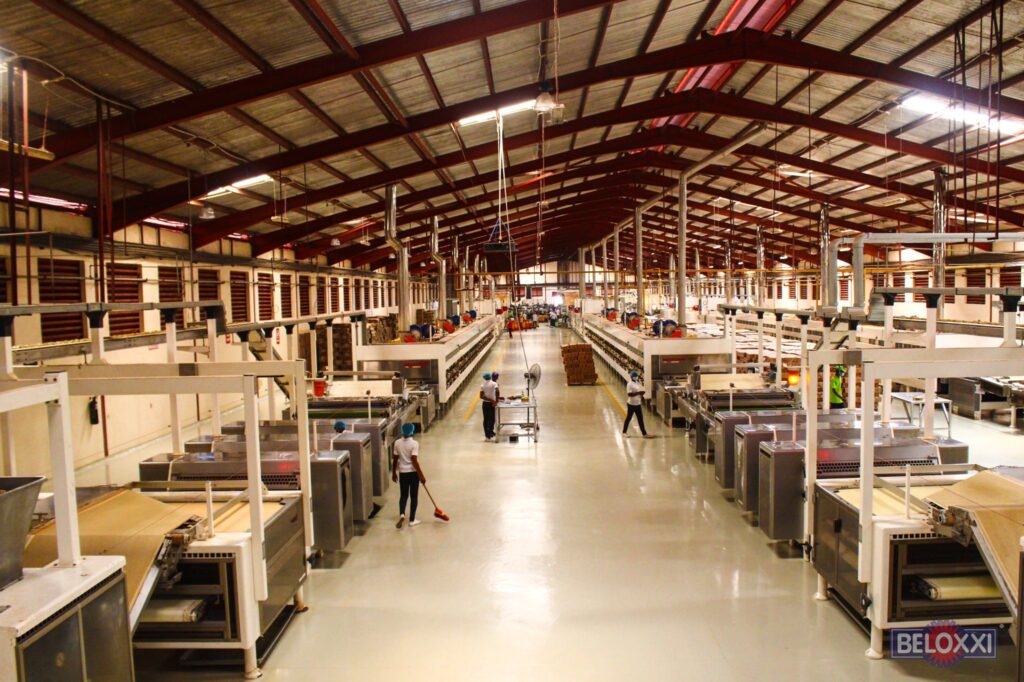 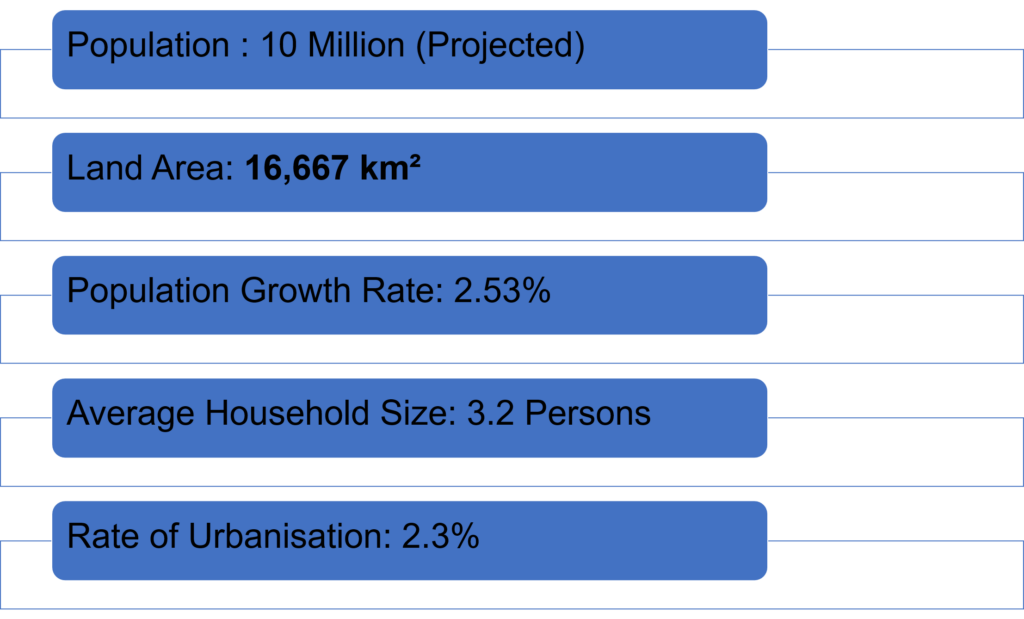 The challenges of the high density in Lagos, high cost-of-living, improvements highlighted in Ogun State and lower cost of renting or buying homes have collectively been major impetus for the continuing growth of what is known as greater Lagos but, factually, Ogun State.

Most of the border towns to Lagos, ranging from Agbowa lying between Ikorodu and Epe to Ojodu-Berger, lying just after the boundaries of Alausa, cutting into Isheri Olofin, Opic Isheri, Warewa, Arepo, Magboro, Ibafo, Asese and Mowe have witnessed significant increment in property values. These places, when compared to Lagos, are relatively cheaper neighborhoods. The continuing works on the Lagos-Ibadan Expressway, the infrastructure expansions by the Amosun led previous government, have also fueled the growth in these areas.

The recent Memorandum of Understanding (MOU) signed between Lagos State and Ogun State for the joint infrastructure development of boundary town roads, waterworks, railway, road and waterways further cements the expected migration and growth in these border towns. In providing analysis of the best next destination for Real Estate Investment in Ogun State, we shall highlight a few of these towns with proximity to Lagos state. 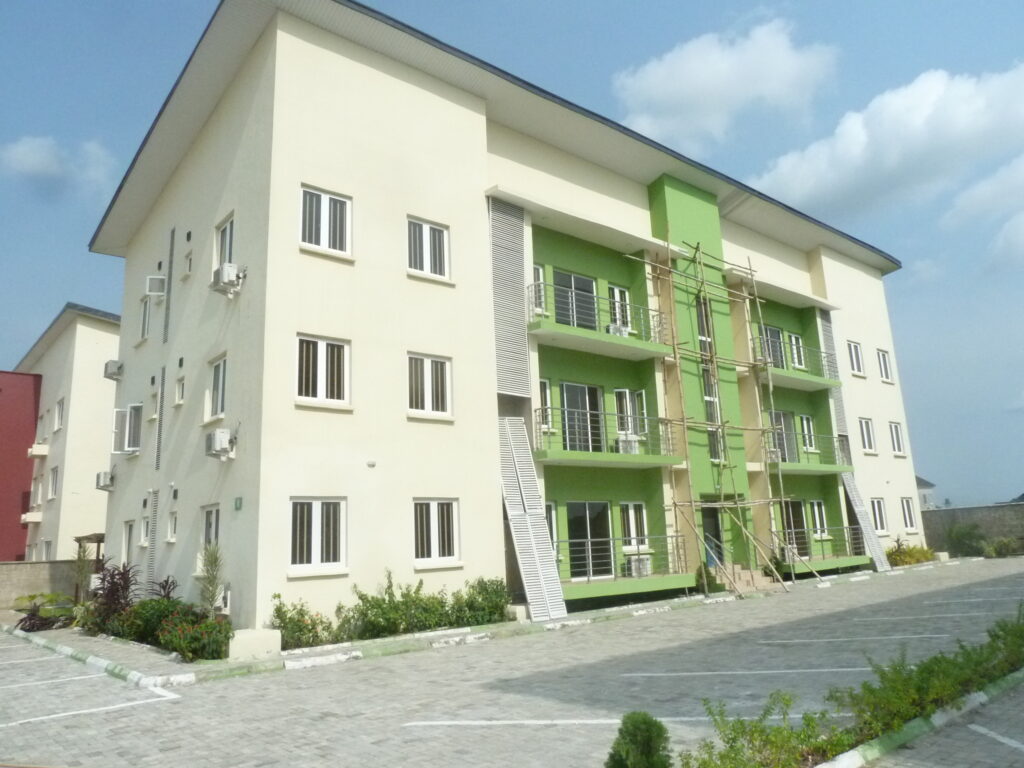 Isheri North community, located just at the boundary of Lagos and Ogun states is the perfect example of the blurred lines between Lagos and Ogun State. A formerly underserved community, the immediate past administration invested in road infrastructure and this neighbourhood’s property values literally mimic Lagos prices.  Located less than twenty minutes from Ikeja, Isheri has relatively good road infrastructure with the presence of existing estates such as MTR Gardens, LONEX Gardens, Channels TV, and Paramount FM HQs, among others.

Just over a minute from Arepo bus-stop and situated in Obafemi-Owode Local Government, Ogun, Nigeria, Magboro is gradually becoming a residential hub to indigenes and to a large extent – Lagosians working in Lagos. Located on the outskirts of Lagos and about thirty minutes from the Ikeja Business District, homes in the district are priced lower compared to what is obtained in Lagos and individuals scramble for cheaper housing alternatives. Attractions in Magboro include the Hi-Impact Amusement Park.

Often called “Magodo Phase 3”, Arepo is a satellite town just on the outskirts of the nation’s commercial center – Lagos. Arepo is home to many working professionals in Lagos. Located around thirty-five minutes from Ikeja Central District, Arepo—thanks to estates such as those developed by Propertymart (a leading development company) commands a decent premium for middle-income homes.

The Administration of prince Dapo Abiodun has begun the reconstruction of the major road leading to Arepo- The Journalist Estate Road, which is about 2.3km long, to ease the burden of bad roads on residents in the area.

Next week, we shall explore the mystery surrounding Real Estate Documentation.